The Daytona SP3, which can exceed 340 kph (211.3 mph), has a small spoiler integrated at the rear, while the sides of the car were shaped to extract air and generate downforce keeping the profile as clean as possible. Leiters said that at 200 kph the Daytona’s body generates 200 kg of downforce.

The Ferrari design team led by Flavio Manzoni had complete freedom when designing the Daytona. That means the engineering department was only brought in to tweak technical aspects as long as they didn’t alter the styling.

“Our engineers repositioned and reduced the size of the oil radiators in the sides of the car, which kept the airflow into the body undisturbed,” Manzoni said.

Manzoni added that the inspiration for the clean double-crested front fenders came from past Ferrari sports prototypes such as the 512 S, 712 Can-Am and 312 P.

The supercar maker describes its Icona models as having the “timeless design of iconic Ferraris reinterpreted with innovative materials and state-of-the-art technologies.”

The Monza SP1 and SP2, a one- and two-seater, respectively, led the way. When launched, they started at 1.6 million euros (plus sales tax) in Italy.

The Icona family is one of Ferrari’s four product strategy pillars. The others are the performance-focused sport range, comfort-oriented gran turismos family and special series based on existing models.

Ferrari’s margins are currently getting a lift from Monza deliveries, which will be completed by the year-end.

Ferrari will begin delivering the Daytona in the final quarter of 2022, completing the car’s 599-unit production run in late 2024, Galliera said.

Full-year EBITDA for 2021 would come in at around 1.52 billion euros, Ferrari said. The company’s previous guidance was between 1.45 and 1.50 billion euros.

Kim Kardashian & Pete Davidson Are Apparently Working On An Entirely New Career For Her! - Perez Hilton 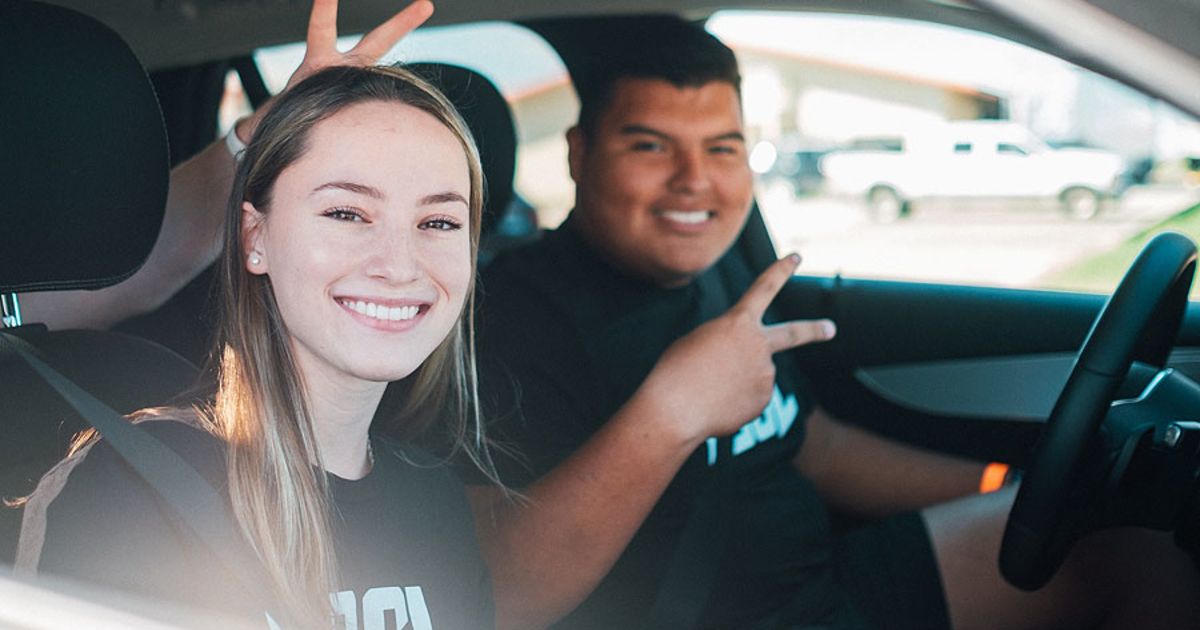 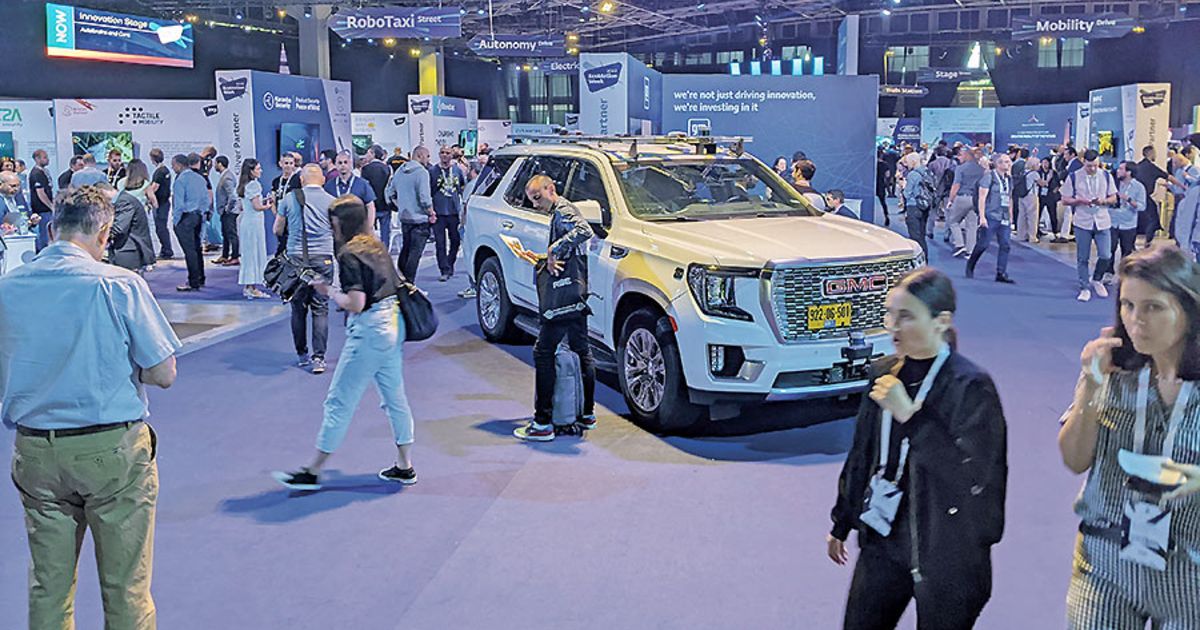 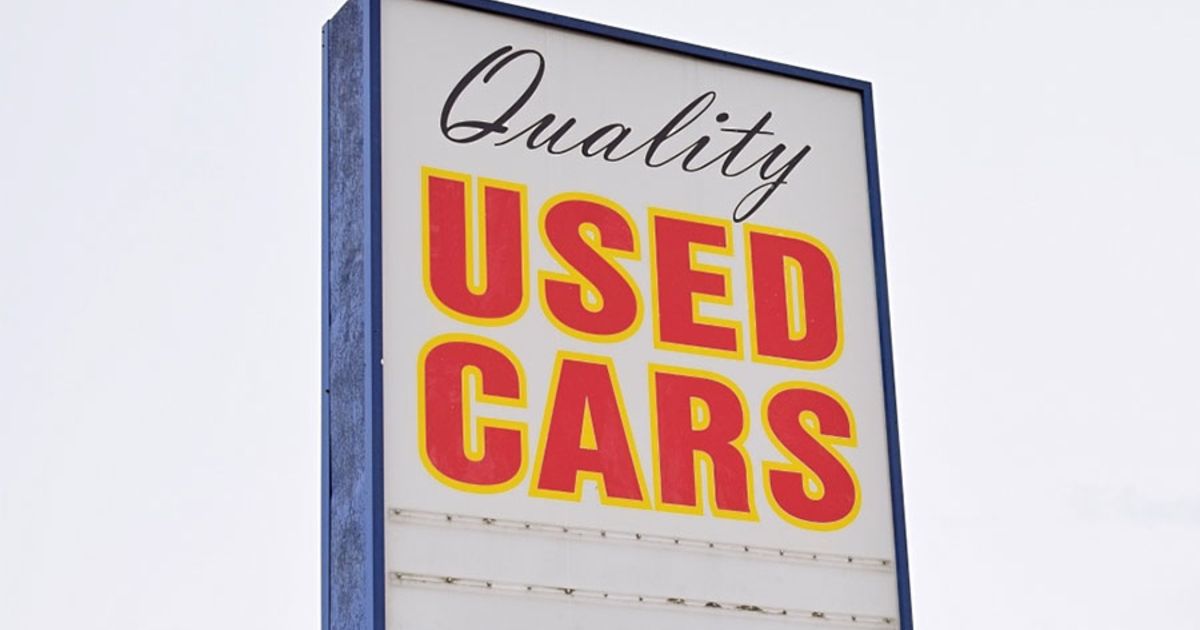