These included some executives and staff of major South Korean companies, according to industry sources and a company official.

About 20 people from Samsung Electronics and about six at SK Group, parent of energy firm SK Innovation and chipmaker SK Hynix, were among those who tested positive for the virus after attending CES, the sources said.

Hyundai Heavy Industries said six of its employees who attended CES tested positive while in the United States and were quarantined. Some have since been released.

The 70 attendees who tested positive are all South Korean nationals, according to the Korea Disease Control and Prevention Agency. Some 340 South Korean companies participated in CES, it added.

The cases risk dealing a blow to South Korea’s COVID-19 control, after the country had just brought down daily number of infections from record highs in December by restoring tough social distancing rules and widely adopting vaccine passports at public locations.

“We are promptly contacting those who participated in the event and conducting epidemiological investigations,” Son Young-rae, a senior South Korean health ministry official, told a briefing, “but we urge domestic businesspeople or those who are in Korea that attended the event to undergo PCR tests as soon as possible,” he said.

Most of the Samsung officials who tested positive were flown back to Korea from Nevada in two chartered flights, arriving late on Tuesday Seoul time, and the remaining Samsung officials are expected to be flown back on Wednesday, South Korean newspaper Chosun Ilbo reported, citing unidentified industry sources.

The Samsung officials are being moved to quarantine facilities in South Korea and most were asymptomatic or have light symptoms, the paper said.

A spokesperson for Consumer Technology Association (CTA), CES’ operator, did not have an immediate response.

Nevada state health authorities said, “Many new cases have had recent travel history, attended events, and have visited multiple locations where they could potentially have acquired their infection.” They said they do “not have evidence linking the recent surge in COVID-19 cases with CES.”

Samsung Electronics declined to confirm details of the cases. It said it “took a number of steps to protect the health and well-being of (CES) attendees”, including requiring vaccines, mask mandates, social distancing protocols and providing testing for all employees throughout the week.

SK Group declined to comment on the cases, citing its policy of not disclosing personal information. Hyundai Motor Group did not respond to multiple requests for comment.

The sources declined to be identified as they were not authorized to speak to media.

South Korea reported 381 cases of infections contracted overseas for Tuesday, a record, according to the Korea Disease Control and Prevention Agency, bringing the daily number of infections across the country to 4,388.

A health ministry official said the rise of infections contracted overseas is seen mainly due to the spread of the Omicron variant, although the number of CES attendees who tested positive did have some effect. 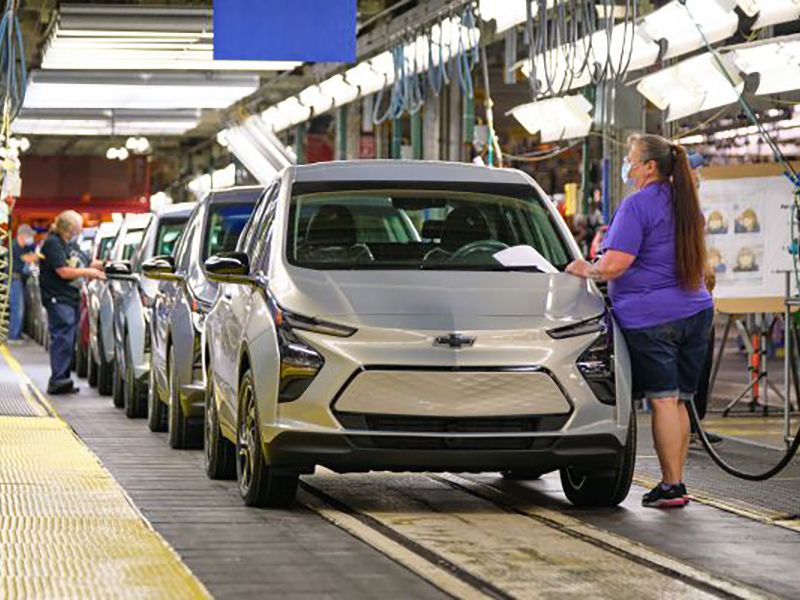 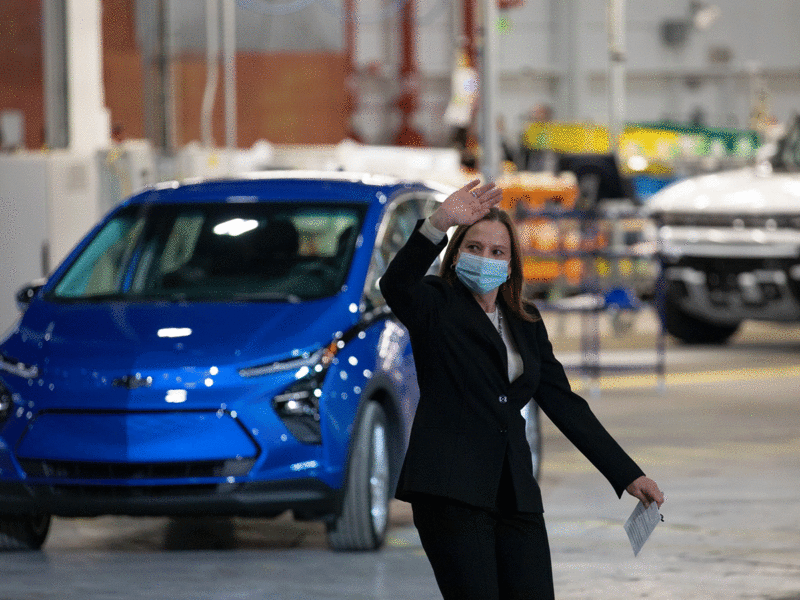 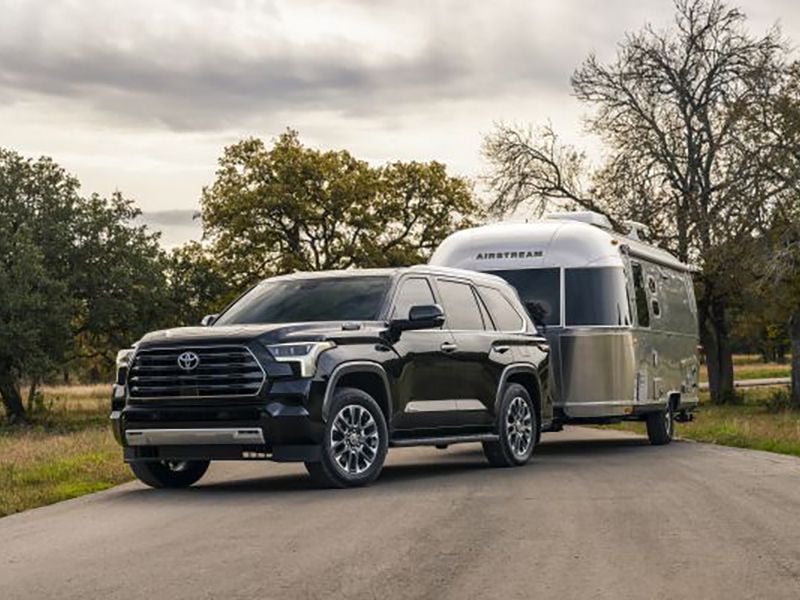 Renault-Nissan plows $26B into electrification blitz